As an emerging leader in the biogas development market, Carbon Cycle Energy hopes to educate people with a wide range of helpful information regarding greenhouse gas emissions and how they contribute to climate change, as well as new regulations and standards for the use of renewable energy. 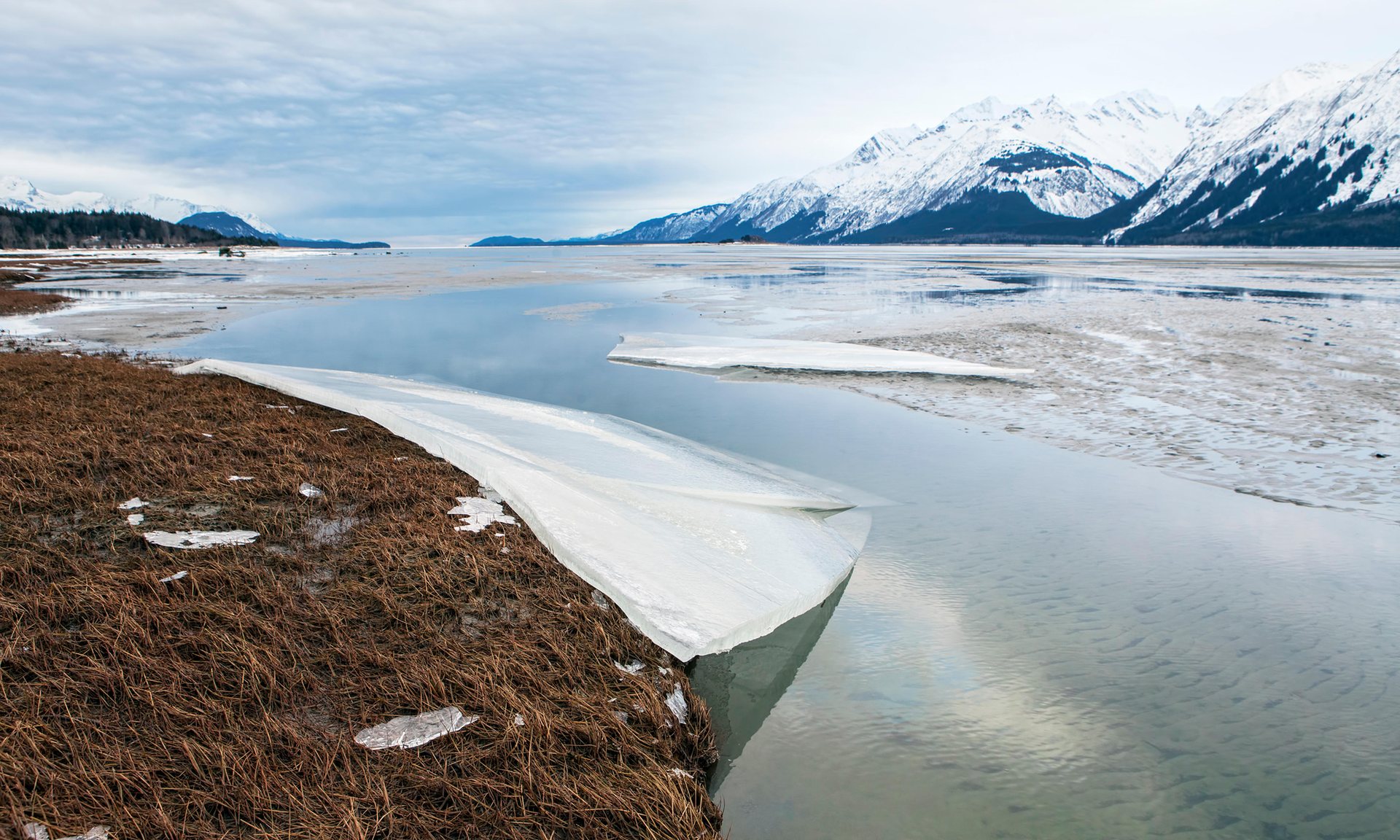 How are humans responsible for global warming?

RE100, led by The Climate Group in partnership with CDP (the Carbon Disclosure Project), is a collaborative, global initiative of influential businesses committed to 100% renewable electricity, working to massively increase corporate demand for renewable energy.

The private sector accounts for around half of the world’s electricity consumption. Switching this demand to renewables will accelerate the transformation of the global energy market and aid the transition to a low carbon economy.

Companies joining RE100 are encouraged to set a public goal to procure 100% of their electricity from renewable sources of energy by a specified year. Some of the world’s most influential businesses have joined the RE100.

Anaerobic digestion—a naturally occurring process that has been around since the beginning of life on earth—is a series of biological processes in which microorganisms break down biodegradable material in the absence of oxygen. One of the end products is biogas, which is combusted to generate electricity and heat, or can be processed into renewable natural gas and transportation fuels. A range of anaerobic digestion technologies are converting livestock manure, municipal wastewater solids, food waste, high strength industrial wastewater and residuals, fats, oils and grease (FOG), and various other organic waste streams into biogas, 24 hours a day, 7 days a week. Separated digested solids can be composted, utilized for dairy bedding, directly applied to cropland or converted into other products. Nutrients in the liquid stream are used in agriculture as fertilizer.

The Biological Process
The digestion process begins with bacterial hydrolysis of the input materials in order to break down insoluble organic polymers such as carbohydrates and make them available for other bacteria. Acidogenic bacteria then convert the sugars and amino acids into carbon dioxide, hydrogen, ammonia, and organic acids. Acetogenic bacteria then convert these resulting organic acids into acetic acid, along with additional ammonia, hydrogen, and carbon dioxide. Finally, methanogens convert these products to methane and carbon dioxide. Not only is biomethane renewable, but the end energy product, natural gas, is among the cleanest burning and most efficient sources of energy we have.

Anaerobic digestion is the solution to a number of problems: It reduces the waste going to landfills, repurposes the energy contained in those organic wastes, and recycles the waste into fertilizers, soil amendments, and biofuels.

“Getting food from the farm to our fork eats up 10 percent of the total U.S. energy budget, uses 50 percent of U.S. land, and swallows 80 percent of all freshwater consumed in the United States. Yet, 40 percent of food in the United States today goes uneaten. This not only means that Americans are throwing out the equivalent of $165 billion each year, but also that the uneaten food ends up rotting in landfills as the single largest component of U.S. municipal solid waste. Allowed to rot in landfills, it gradually converts to methane, a greenhouse gas at least 25 times more powerful in global warming as carbon dioxide.”